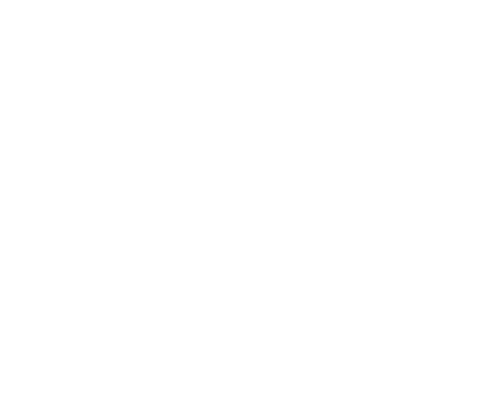 A reflection on the lasting legacy of Steve Jobs.

I'd be lying if I said I didn't look up to Steve Jobs. Obviously not his temper or people skills, but for years I've been interested in his lasting impact on our world. As a self-confessed Apple fan, I can't remember my last day when I didn't touch an iPhone or MacBook, so this review is definitely biased. If you're not a fan of Jobs or Apple, don't worry - this review isn't for you.

Walter Isaacson started as a journalist and wrote the biographies of Benjamin Franklin and Albert Einstein. Steve Jobs approached him to discuss his own biography and Isaacson wondered whether Jobs considered himself next in line after those two great men. After some hesitation, he agreed and spent the next few years interviewing Steve and his peers to capture a definitive story of the man's life.

Jobs believed in giving people the ability to create - the Mac was the 'bicycle for the mind'. In the 80s, computers were scary and expensive and he wanted to bring a friendly face into the home. Steve Wozniak designed the first Apple computers and Jobs sold it to the world.

To bring the power of computers to the everyman, he believed in end-to-end control - Apple controls every aspect of the design, hardware and software. This tight integration (the opposite of Microsoft and now Google) was a frustration for some - the original Macintosh needed special tools to be opened. But that supreme control meant the chance for perfection - that same Macintosh is minimal and accurately designed on the outside and inside (even the parts you can’t see - because you don't have the tools).

The main takeaway from this story is Jobs' relentlessness. The impossible is within reach when you will it into existence. His co-workers called it his ‘reality distortion field’ – when Steve believed something so hard, he forced it to become true. I love this concept, as I agree that if you believe you can achieve something, then you can. Nothing is ‘too hard’ when you want it bad enough.

Sadly, he used to belittle and intimidate his staff, calling their work either ‘the best thing ever’ or ‘the worst piece of shit’. I believe that in order to bring his insane dreams to life, he needed to be ruthless and impersonal. Though his attitudes and behaviour towards people was inexcusable, he did bring the best out of his engineers and designers. The original Mac team had t-shirts printed that proudly stated ’90 hours a week and loving it!’

I look up to Steve Jobs’ passion and his determination. Like Edison or Ford, he created a lasting legacy of products that affect our every day. Few can compare to his impact, and though some of his methods were imperfect, his products and his vision were perfect. I guess he said it best himself: “The ones who are crazy enough to think they can change the world, are the ones who do.” 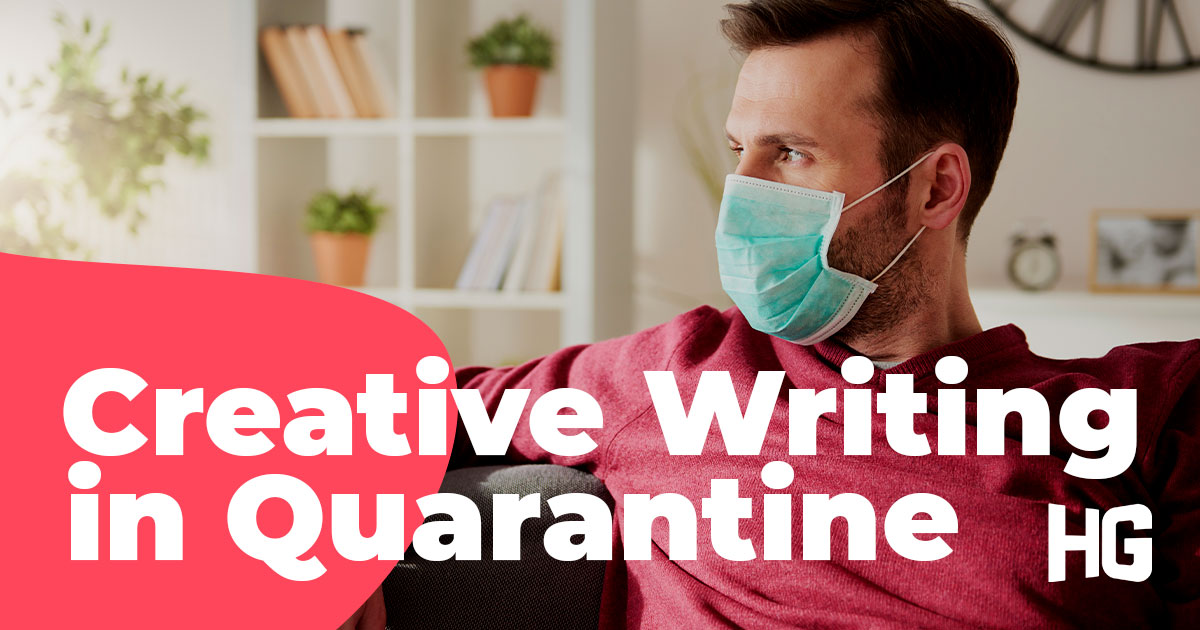 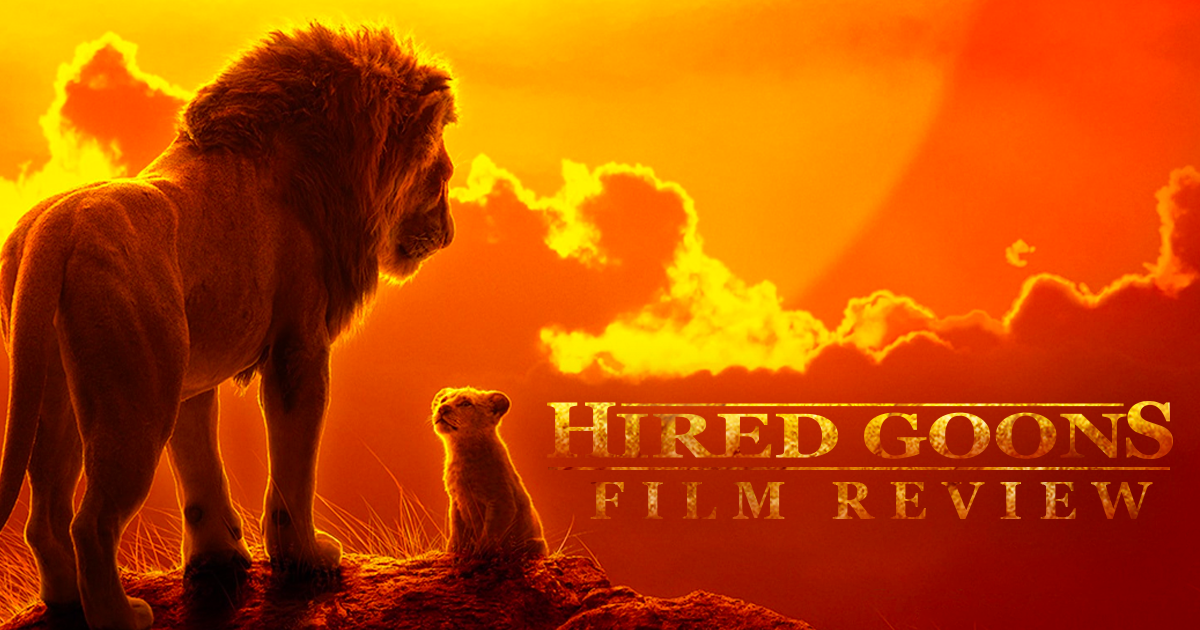 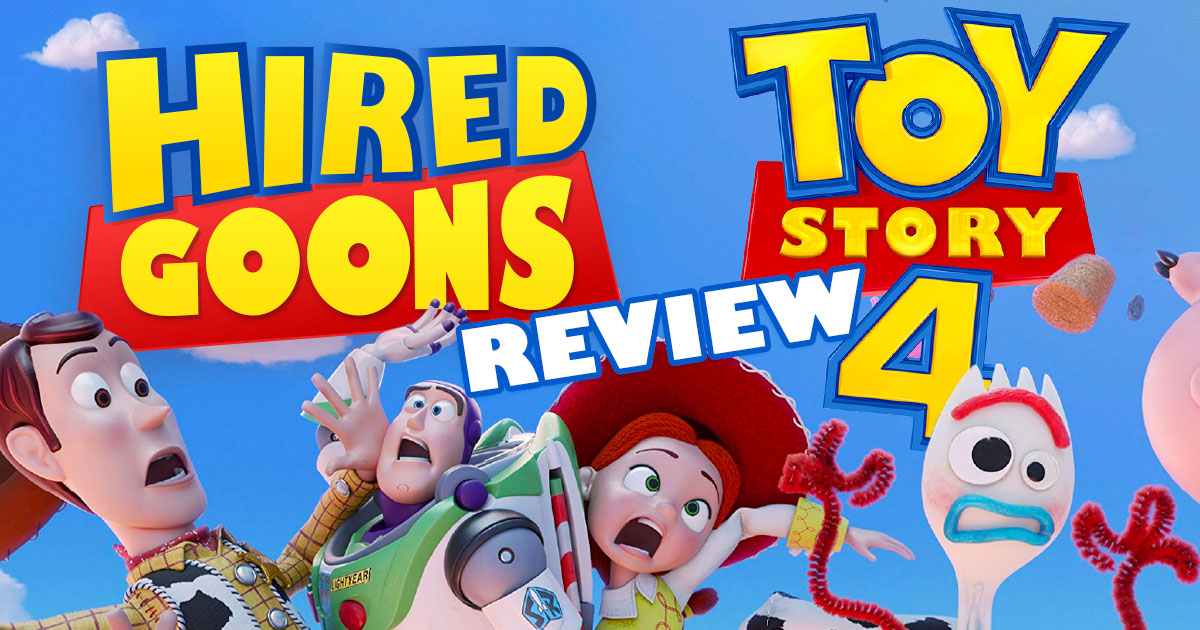 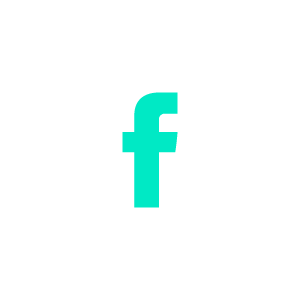 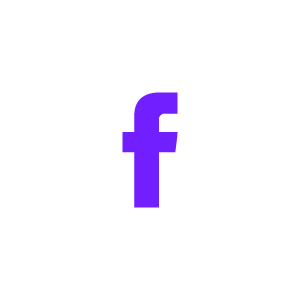 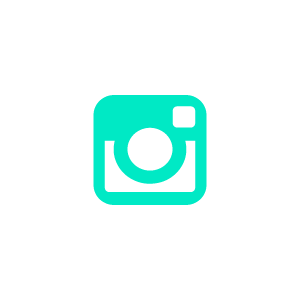 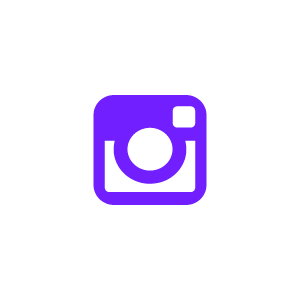 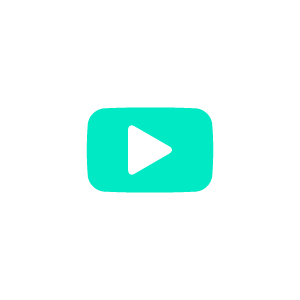 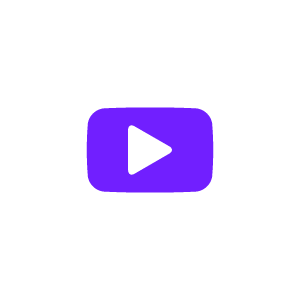 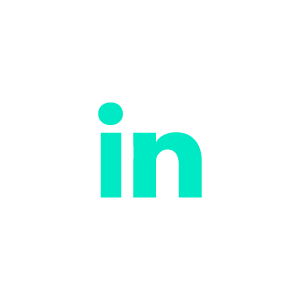 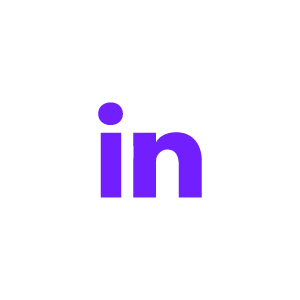